STORY OF MY LIFE
April 8, 2016November 23, 2017 Aramide Oikelome 0 Comments Girls Must Be Safety Conscious; There Should Be Sexuality Education At Home, Sexual Abuse 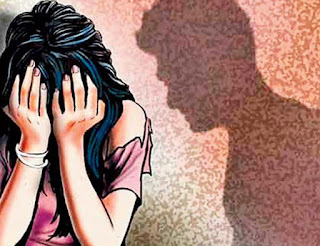 In this concluding part of the story of Gloria Kanu’s life, she warns that girls should always be on guard and never trust anyone so much as to be loose and and frivolous. she also wants parents to loosen up and get closer to their children, even as she advocates increased sensitization for both boys and girls. Her words: