STORY OF MY LIFE
April 7, 2016November 23, 2017 Aramide Oikelome 0 Comments Government Should Invest More In the Girl-Child, Parents Must Be Friends With Their Children, Rapists Must Receive Grave Punishment, Sexual Abuse 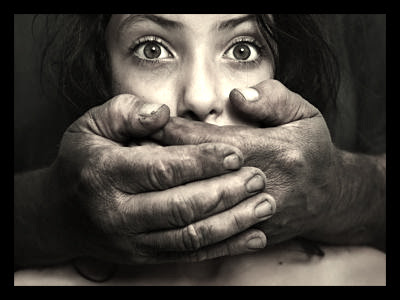 Gloria Kanu (not real names), through the psycho-social support received from CEE-HOPE Nigeria is now emotionally healed. She however cautions that parents must be friends with their children so that the children can confide in them on anything that happens. Above all, she wants government to protect the girl child with everything within its power and make the punishment meted out to rapists more grievous.  She believes the girl child deserves the best because ‘when you train a girl, you have trained a nation’. Her story…